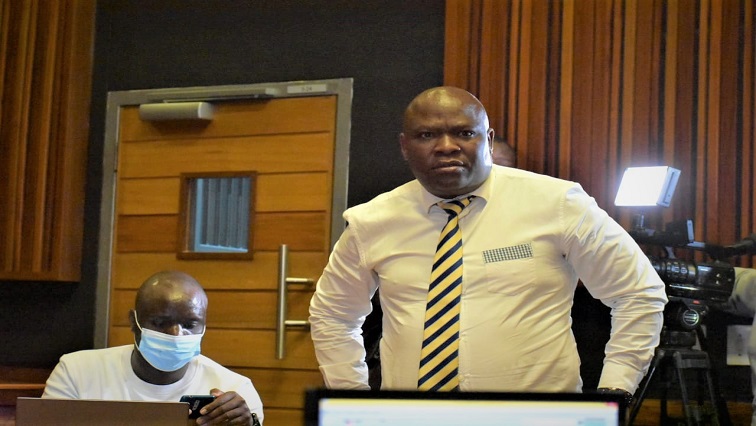 Investigating Officer, Sergeant Keshi Mabunda has been lauded by the judge for his outstanding work in compiling a solid investigation that secured the conviction in the Nomia Ndlovu murder case at the High Court sitting at the Palm Ridge Magistrates Court in Johannesburg.

The former policewoman has been found guilty of six counts of murder as well as charges of defeating the ends of justice, incitement and attempted murder, among other things.

The murders Ndlovu has been found guilty of:

This relates to the murder of her family members for insurance pay-outs worth R1.4 million over six years.

Mabunda says it was not an easy case to prove.

“It was a very difficult case, not easy to prove. I did not have direct evidence, it was circumstantial. I looked at the man at the heart of what was happening then I became suspicious. From there, I didn’t look back. The manner in which the man was killed, Mabasa, and I got other case dockets. I could see it was the same modus operandi then I said, something is happening here.”

The former police officer was arrested in 2018 following a sting operation, which ultimately led to her being caught on camera while allegedly detailing what she wanted to be done by the alleged hitmen when they kill her sister Joyce and her five children.