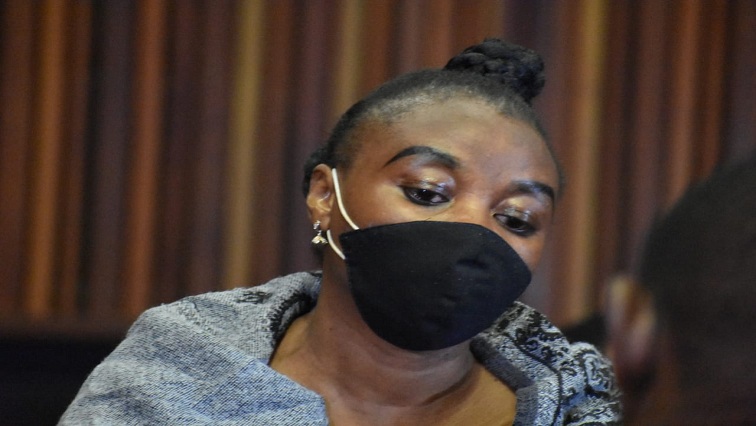 The National Prosecuting Authority (NPA) says it will be calling for life imprisonment after Nomia Ndlovu was found guilty of murder and other charges. The 46-year-old former police officer from Tembisa was found guilty on six counts of murder at the High Court sitting at the Palm Ridge Magistrates court in Gauteng.

This relates to the murder of her family members and partner for insurance pay-outs worth R1.4 million over six years.

The state told the court that Ndlovu had been hiring a hitman to kill her other sister and her sister’s children when she was arrested in 2018.

Sentencing proceedings are expected to start on the 5th of November.

“The court found Rosemary Ndlovu guilty on six counts of murder, four counts of fraud, the attempted murder of her mother, incitement to commit murder and defeating the ends of justice. As the NPA, we really need to give credit to the prosecutor, Advocate Riana Williams and the Investigating Officer, Sergeant Keshi Mabunda for the splendid job that they did. In terms of the law, the sentence is life imprisonment. So, as the NPA, we will call for life imprisonment,” says NPA Spokesperson Phindi Mjonondwane.

News24.com | 10km queue at Beitbridge as drivers struggle with documents