Limpopo Premier concerned about spate of violence against women, children 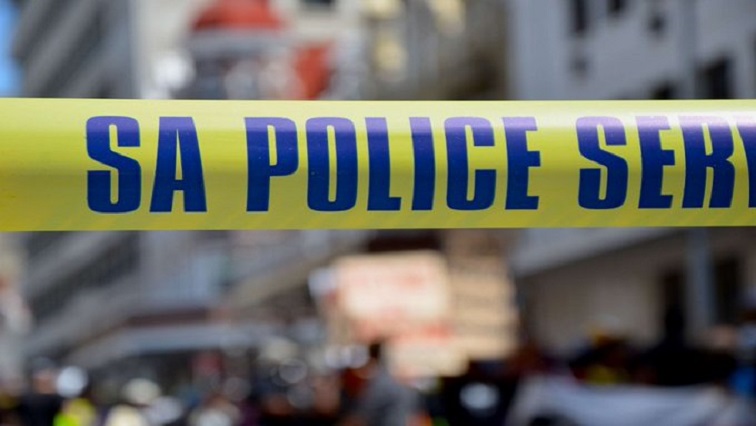 Limpopo Premier, Stanley Mathabatha says he is concerned about the spate of violence against women and children in the province. This follows the abduction of four brothers on Wednesday morning on their way to school from Nirvana in Polokwane.

Zidan, Zayyad, Alaan and  Zia Moti aged between six and 15 years were forced out of their car by a group of seven armed men.

A team of police investigators has been roped in to help locate the four Moti brothers who were abducted on their way to school on the R37 road in Polokwane, Limpopo.

“We have established a multi-disciplinary team of investigators. We have also roped in our colleagues from the national head office to come and assist us. Our teams are on the ground, and we know that immediately after the incident took place, the suspect took the direction of the N1 bypass. But the other vehicle that had their [children’s] cellphones, turned back into the city. That’s when they dropped their cellphones and the watches that float on the Mercedes Benz that was carrying the children, one spread further north,” he explains.

SABC reporter, Lutendo Bobodi has more on the police’s search:

Abduction and rape in Limpopo

The Tshituni Tshafhasi community outside Louis Trichardt is still shocked after two teenagers were abducted on Saturday. They were taken to a house accommodating construction workers where they were repeatedly raped over four days. Their families searched for them, even going to the house on Sunday. There was no response when they got to the house.

The girls say their mouths were tapped, and they could not scream. They were released by the suspects on Tuesday morning after four days of repeated abuse. A family member who cannot be named to protect the identity of the children thanked the police and relatives who searched for the girls.

“We appreciate the assistance we got from Saturday until Tuesday when they were found. We were assisted by the police on Sunday. I was with the mother and other family members. They were actually brought back by a vehicle that we can not mention the owner of now. The suspects were staying in a house belonging to a relative while others were renting a room while doing construction work. My message to parents is that we should always take care of our children and know their whereabouts.”

Community members say they are still shocked by the kidnapping and warned parents to always know the whereabouts of their children.

“As a parent, I am still shocked. The suspects were doing some construction work, we are not sure if their locals or foreigners. I am still shocked the victims are still young, it’s painful. As parents, we should take care of our children and advice them not just to be in the company of strangers.”

“The police in Mphephu have arrested two suspects aged 28 and 33 following the gang rape of two children aged 13 and 15 the incident took place in the nearby villages here at Mphephu it is understood that the children were taken to a particular house on the 16th locked up in that particular house and gang-raped by about four suspects they were then released on the 19th on Tuesday we are making an appeal to anybody with information to please come forward they can all the tollfree number 0860010111.”

The girls are receiving counselling from social workers.

Psychologist, Dr. Saths Cooper about the trauma that comes with being in a situation like this and what to do when in a similar circumstance: