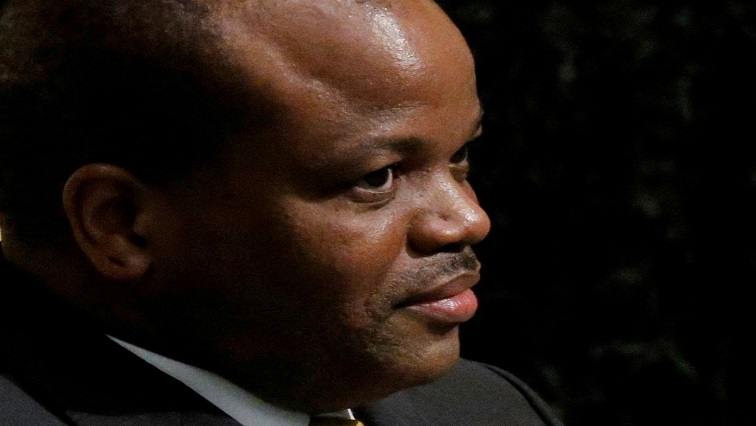 King Mswati III has ordered the immediate and indefinite closure of schools in Eswatini.

This follows a protest by students and learners boycotting lessons and calling for free schooling, as well as an end to the King’s rule.

It renders the whole academic year null and void because you can’t say at this juncture you are going to close schools because of protest and expect that a miracle from somewhere will happen and salvage the academic year for students. There have been these closures due to COVID-19 and now we are closing them due to protest instead of responding to the demands of the students.”

Pro-democracy protests have flared up in Eswatini, months after authorities loyal to the southern African country’s absolute monarch quashed an earlier round of demonstrations using tear gas and water cannon.

Anger against King Mswati III has been building for years. Campaigners say the 53-year-old King has consistently ignored calls for reforms that would nudge Eswatini, which changed its name from Swaziland in 2018, in the direction of democracy.

The King denies accusations of autocratic rule and of using public money to fund a lavish lifestyle in the impoverished nation that borders South Africa.

In July, he called protests against his rule “satanic” and said they had taken the country backward.

The protests included demonstrations in schools by students chanting “Mswati must fall” and “Release our MPs,” a reference to two lawmakers arrested during anti-monarchy protests this year.

Bus drivers blocked some of the main roads in the city of Manzini.

Asked for comment, government spokesman Sabelo Dlamini said he was not in the country and would respond on Friday.

In June, The Kingdom of eSwatini dismissed as false reports that King Mswati III had fled the country amid pro-democracy protests that turned into chaos: