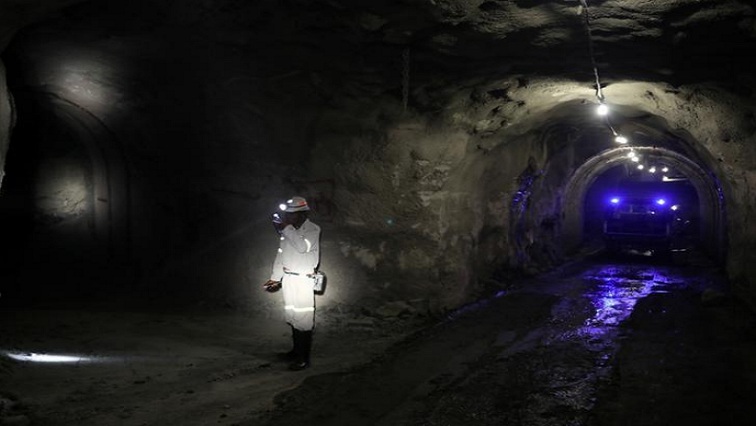 Executive Mayor of Namakhoi Municipality Marvin Cloete says the operation to rescue an unknown number of illegal miners trapped underground at Nuttaboy Mine near Klenziee outside Springbok in the Northern Cape, has commenced.

The miners were trapped underground on Wednesday, when a handmade shaft collapsed. It is believed that the miners could be more than 1 000 meters below the surface.

West Coast Resources are the permit holders of the Nuttaboy Mine, where an unknown number of illegal miners are trapped underground since Wednesday, after a handmade mine shaft collapsed.

One of the miners managed to escape, and reported the incident to the authorities. The mine, situated 90 kilometres outside Springbok, is a hub of illegal mining activities where the miners search for diamonds they can sell to feed their families.

The miners sell the uncut diamonds to the black market.

The Namakhoi Municipality has been holding meetings since the incident of the mine collapse, strategising on a plan to start rescue operations.

“We have started with the operation that will continue on a daily basis. We will not work at night. We were also there  yesterday where the miners identified three holes. What I can confirm today is that the rescue mission has already started. West coast mine is also assisting us with the excavation of the ground where the incident took place.”

Meanwhile, residents say that high unemployment rate in the area is one of the reasons people take on this dangerous mission to dig for diamonds.

“Those people who went to dig there, they want to provide for their families,” says one of the residents.

The mine accident follows a similar collapse at the Boetekoe mine near the area in 2012 where ten miners lost their lives.