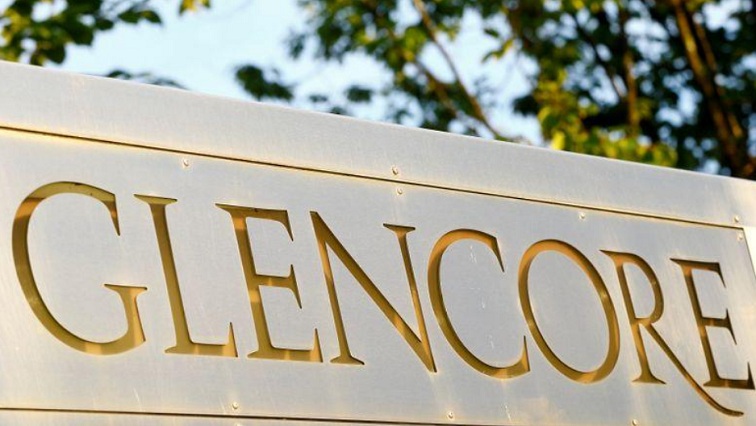 Glencore and a consortium of banks have started talks with Chad over the restructuring of the country’s more than $1 billion commercial debt, according to a letter from the company to the International Monetary Fund seen on Saturday.

Chad had in January officially requested a debt restructuring, the first country to do so under a common framework agreed last year by China and other Group of 20 members with the help of the Paris Club of major creditor countries.

Chad’s state creditors and the IMF agreed on a restructuring but insist Chad must reach comparable terms with other bilateral and private creditors.

Glencore said in the letter that, together with the group of lenders which includes 16 institutions, it was engaging with Chad and their respective advisors in a “constructive and good faith manner” following a request for talks from the country.

“The lender group has held initial meetings with Rothschild & Cie, Chad’s financial advisors, and subsequently with the official creditor committee for Chad in the past week to exchange views on Chad’s request,” the Oct. 15 letter said.

The letter also said boutique advisory firm Newstate Partners had been appointed as financial advisors to Glencore, a Swiss-based miner and trader, and the consortium.

“We welcome the good faith gesture of our partner Glencore to open discussions for the restructuring of our debt, and find a compromise which would be agreeable to both parties,” Chad’s Budget and Finance Minister Tahir Hamid Nguilin told Reuters, adding that Chad’s economic recovery depended on the talks.

The restructuring of Chad’s total debt of around $3 billion, which the IMF has described as unsustainable, is a prerequisite for the Central African country to benefit from further financial support.

Chad was thrown into political turmoil in April following the battlefield death of former president Idriss Deby, while the coronavirus pandemic, attacks by rebels in the north, and delays in financial support, have worsened its economic outlook.