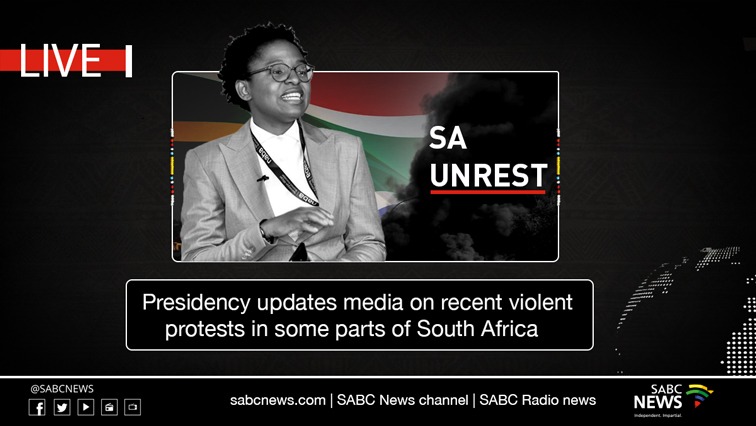 Acting minister in the presidency, Khumbudzo Ntshavheni, is giving an update on government’s interventions to rebuild the economy and address various issues following the recent violent protests in Gauteng and KwaZulu-Natal.

Live proceedings on video link below:

News24.com | The third highest PowerBall jackpot is up for grabs