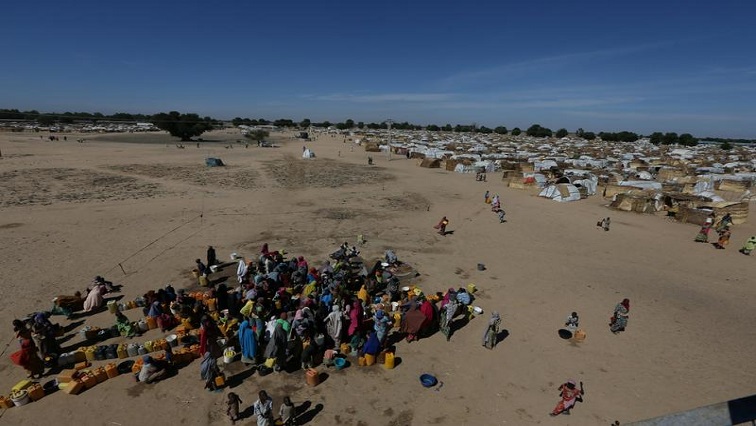 United Nations Secretary-General Antonio Guterres, has condemned what he calls a ‘horrific attack’ on a rice farm in northeastern Nigeria that left scores dead. At least 70 people were killed and many others wounded or abducted, including women.

Guterres extended his condolences after the attack in Koshobe Village, near the Borno State capital of Maiduguri, and called for the immediate return of the abductees and those still reported missing.

He also expressed hope that those responsible for the heinous crimes will be quickly brought to justice. The UN’s Resident Coordinator in Nigeria Edward Kallon called the incident the most violent direct attack against innocent civilians this year.

Some outlets reported several beheadings during the attack and while no-one has taken responsibility, suspicions point to terrorist groups Boko Haram and ISIS that operate in the region.

Three boys electrocuted while swimming in a river in KZN