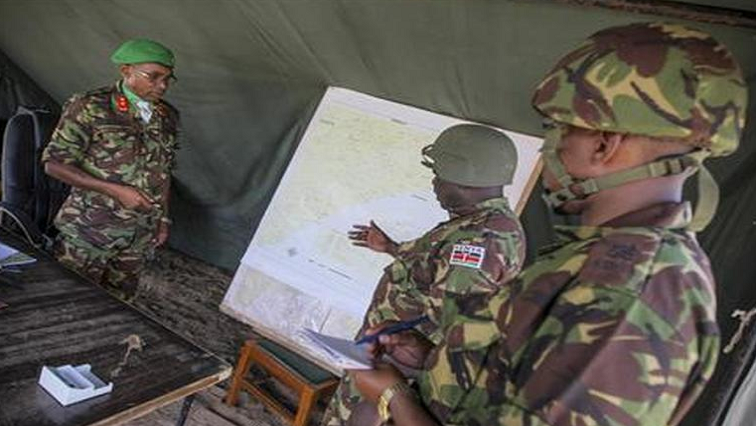 Somalia ordered the expulsion of Kenya’s ambassador after accusing neighbouring Kenya of interfering in the electoral process in Jubbaland, one of Somalia’s five semi-autonomous states, the latest dispute between the two countries.

“As a result of the Kenyan government’s political interferences in the internal affairs of Somalia, the regional President of Jubbaland has reneged on the election agreement that was reached on the 17th September 2020 in Mogadishu,” the Somali Foreign Ministry said in a statement on Facebook.

The statement did not elaborate on the interference or the agreement the Jubbaland president had reneged on.

This is not the first time there has been tension between Mogadishu and Nairobi.

Last year, Kenya recalled its ambassador after Mogadishu decided to auction oil and gas exploration blocks at the centre of a maritime territorial dispute. The two countries restored ties a few months later.

Kenya’s government spokesperson, Cyrus Oguna, did not immediately comment on the latest dispute.

Kenya contributes troops to Somalia as part of an African Union-led peacekeeping force which, along with the Somali federal government and local states, is fighting an alQaeda-linked al Shabaab insurgency.

Early on Monday, the militants attacked an army base in central Somalia, Major Nur Mohamud, told Reuters, adding that five soldiers had been killed.