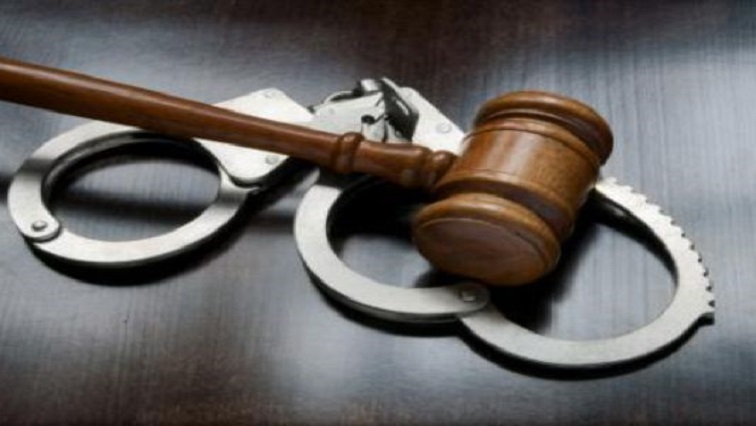 Five suspects arrested in connection with the murder of Prince Lethukuthula Zulu are expected back in the Randburg Magistrates’ Court in the north of Johannesburg on Monday morning.

The body of AmaZulu King Goodwill Zwelithini’s son had been found at his Randburg home earlier this month.

It’s alleged the 50-year-old had been drugged and his belongings stolen.

Four women and a man appeared briefly in court last week and the matter had to be postponed for them to secure legal representation.

They’re expected to apply for bail when the case resumes.

As the eldest son to the King, Prince Lethukuthula has been described as a pillar of strength to the Zulu royal family.

SABC expected to respond to CWU’s demands by midday