Truck drivers fear for their lives following increase in attacks 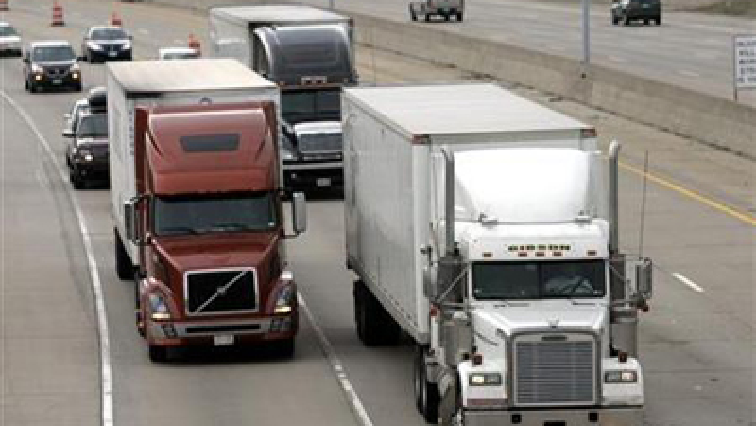 Truck drivers say they fear for their lives following the dramatic increase of attacks in the road freight industry. More than 80 trucks have been torched or vandalised since April.

The attacks have fuelled tensions between local and foreign drivers.

At a busy N3 stretch in the Free State, connecting Gauteng and KwaZulu-Natal, trucks are heading to various destinations amid a prevailing climate of fear.

50-year-old Zimbabwean, Tondarai Mhlanga, has been a truck driver for more than 20 years. He says truck drivers encounter a lot of problems in South Africa.

“In South Africa in particular, especially we truck drivers, it has always been a problem. Because here there are many hijackers; even where you sleep, even type of loads you carry. In 2002, I was hijacked; they did injure me and they took the truck. But it wasn’t the truck they were looking for because I was hijacked on Saturday, but we found the truck on Tuesday in Modderfontein. I was hijacked in Germiston.”

45-year-old, Elias Mofokeng from Sasolburg in the Free State, is equally concerned. “I was not driving, the truck was driven by my younger brother. A group of people attacked us. Following the incident, I don’t know what happened, I found myself at the hospital. So when these attacks happen, they remind me of the incident. We are not supposed to live in fear. The incident affected my vision from 2001 until 2007.”

42-year-old, December Motaung, from Harrismith in the Free State, has been a truck driver for 8 years. Motaung transports fertiliser and chrome between Rustenburg and Durban. He says South African drivers don’t get jobs.

“Our drivers here in South Africa they don’t get jobs. They are staying at home. They got Code 14. Some companies have a lot of people. So that is why some drivers who are staying at home are fighting with drivers from other countries.”

Lack of jobs for drivers

President Cyril Ramaphosa has established an inter-ministerial committee to deal with the dramatic increase in truck attacks. The committee includes ministers from Safety and Security, Home Affairs and Labour.

The President will soon pronounce the measures to be taken once Cabinet has approved them.