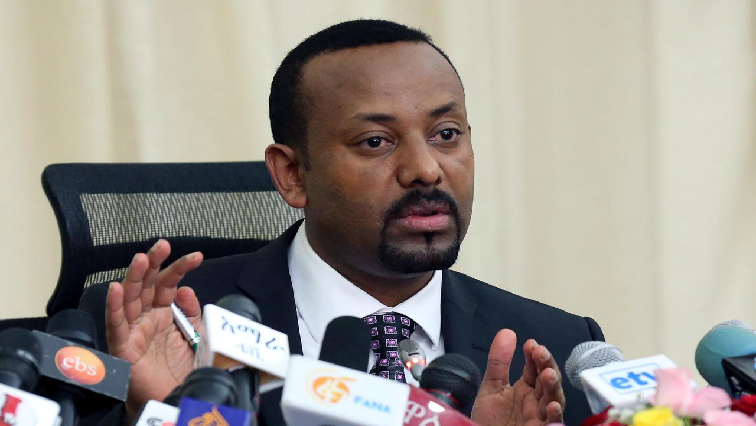 Rebellious forces from Ethiopia’s northern region of Tigray said they had shot down a military plane and retaken a town from federal forces on Sunday, as war dragged on a day after the government announced its military offensive was over.

There was no immediate comment from the government or the military on the claims made by Debretsion Gebremichael, leader of the Tigray People’s Liberation Front (TPLF), in text messages to Reuters.

Claims from all sides are difficult to verify since phone and internet links to Tigray have been down and access tightly controlled since the conflict began on November 4.

Prime Minister Abiy Ahmed’s government has been trying to quell a rebellion by the TPLF, a powerful ethnically-based party that dominated the central government for nearly three decades until Abiy came to power in 2018.

Thousands of people are believed to have been killed since the fighting began, nearly 44 000 have fled to neighbouring Sudan, and there are reports of militias targeting civilians.

The conflict has been a major test for Abiy, a leader who pledged to unite the myriad ethnic groups that make up Ethiopia’s 115 million population, but who has faced repeated bouts of violence across the country.

The flow of refugees and rocket attacks by the TPLF on neighbouring Eritrea also threaten to destabilize the wider Horn of Africa region.

Abiy, who has rebuffed international offers to mediate, said on Saturday evening that federal troops had taken control of the Tigrayan capital Mekelle, allaying fears of protracted fighting in the city of 500 000 people.

He said federal police would try to arrest TPLF “criminals” and bring them to court.

Zikalala concern over steady rise of COVID-19 cases in KZN