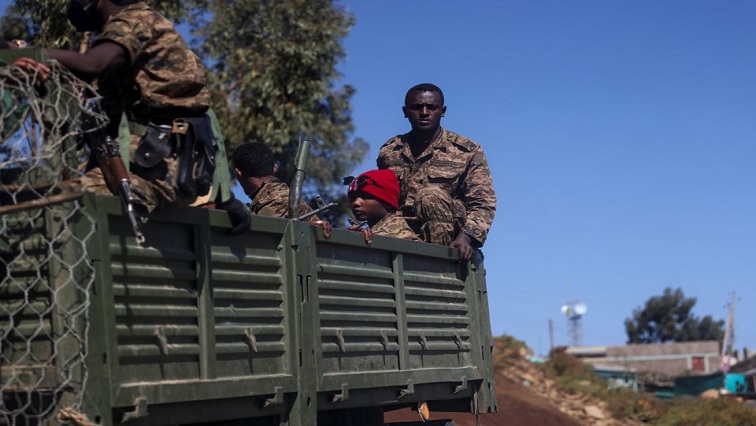 At least 1 000 people, mostly ethnic Tigrayans, have been detained in cities across Ethiopia in the past week, the United Nations said on Tuesday.

Ethiopia declared a state of emergency on November 2, a year after a conflict erupted between the federal government and forces aligned with the Tigray People’s Liberation Front (TPLF), the political party controlling the northern region of Tigray.

The declaration, which is valid for six months, allows suspects to be detained without trial for as long as the state of emergency lasts and allows house-to-house searches without a warrant.

“At least 1 000 individuals are believed to have been detained over the past week or so with some reports putting the figure much higher,” the UN High Commissioner for Human Rights said in a statement.

“These developments are all the more disturbing given that most of those detained are reported to be people of Tigrayan origin.”

UN Secretary-General Antonio Guterres expressed “his concern over reports of arbitrary arrests and detentions, which serve to widen divisions and resentment between groups,” UN spokesperson Stephane Dujarric said in a statement.

Ethiopian government spokesperson Legesse Tulu did not respond to a request for comment.

Police have previously said the arrests are not ethnically motivated but are aimed at detaining supporters of the TPLF.

The conditions in detention centres were poor and overcrowded and many were not told the reasons for their detention, the United Nations said.

Ten UN workers also were still being held, after the arrest of 16 last week, the organization said.

And 34 contractors remain in detention out of 72 who were arrested last week.

Any Ethiopians working for the United Nations would be held accountable for lawbreaking, the government said Ethiopian staff working for the United Nations or African Union do not live “in space” and will be punished for any lawbreaking, the government said on Thursday, after the arrest of several UN employees for unspecified offences.

It said UN staff were held without charge and there was no specific information provided for the arrests.

The TPLF, which used to dominate Ethiopian politics, accuses the federal government of centralising power.

The government accuses the TPLF of trying to return to its previous dominance.

Both are accused of violations that may amount to war crimes,the United Nations has said.