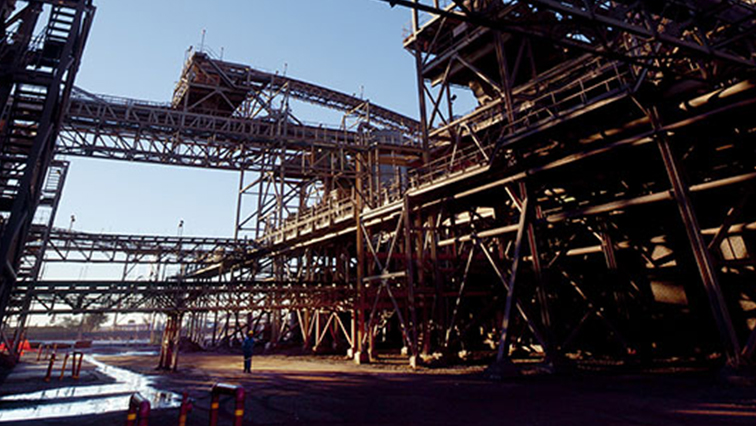 The National Union of Mineworkers (NUM) has declared a wage dispute with Assmang Manganese and Iron mine in Kuruman in the Northern Cape.

NUM’s Kimberley Regional Secretary Cornelius Manhe says, “It is clear from the word go that the mine was not serious in engaging NUM in this year’s wages negotiations…”

He says the union is involved in a mobilisation process amongst its members, preparing them for a protected strike.

Manhe says: “We were at 15% when we started the negotiations, we moved from 15 to 9% for the lower category and 7.5% for the upper. But the company doesn’t want to move; they are just offering 5.5% across, of which to our lower category is an insult…”

“As NUM we have mobilised our members, we are at CCMA and hope that they will give us a certificate,” added Manhe.