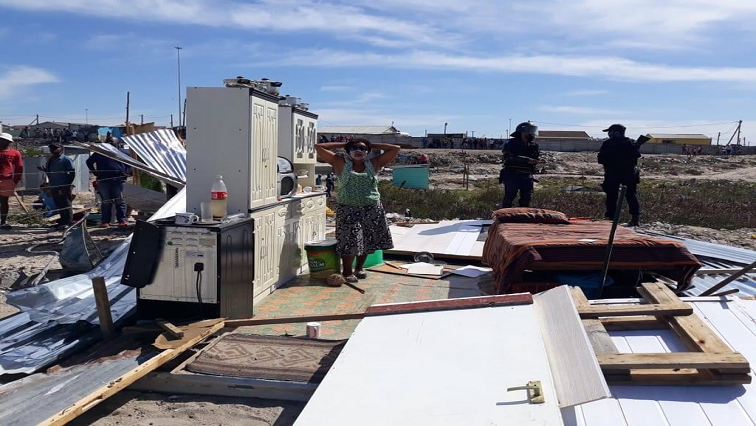 Shack dweller movement Abahlali Basemjondolo is expected to embark on a peaceful march to the KwaZulu-Natal premier’s office on Monday.

The members will march to demand an end to state corruption, forced evictions, and violence.

President of the movement Sbu Zikode says hundreds of families living in shacks and many others within the eThekwini region have experienced violent forced evictions during the State of National Disaster.

The march will start at the King Dinuzulu Park and proceed to the Durban City Hall where a memorandum will be handed over.

“Covid 19 has taken the world by storm and has shocked us all. Many lives have been lost and many economies have collapsed. Huge resources have been invested to fight this pandemic and to protect lives. However, in South Africa, many thugs in suits and ties at high levels of government have seen this crisis as an opportunity to enrich themselves. In eThekwini Municipality, billions of rands have been lost. Today we are saying let us join hands and hold our peaceful march to say no to corruption, no to forced removals and no to violence against migrant communities”, says Zikode.

Acts of violence during evictions

The Socio-Economic Rights Institute (SERI) has since called on government to act and stem high levels of violence metered out by law enforcement on the vulnerable.

In July this year, officers evicted 28-year-old Bulelani Qolani while he was naked and his shack was broken down during anti-land invasion operations in Khayelitsha, Cape Town.

Qolani also laid criminal charges against the City of Cape Town; and four law enforcement officers were suspended, as the video below outlines: