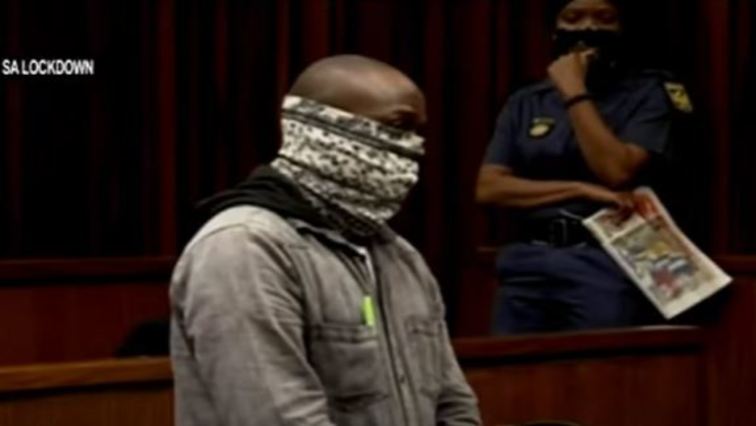 Judgment in the bail application of the alleged mastermind behind 28-year-old Tshegofatso Pule’s murder will be handed down in the Roodepoort Magistrate’s Court, west of Johannesburg on Friday.

Police arrested Nthutuko Shoba at his Florida home last month after the man convicted of Pule’s murder had implicated him following a plea bargain agreement with the State.

In June last year, Pule’s body was found hanging from a tree in an open veld in Roodepoort. Pule, who had stab wounds to the chest, was eight months pregnant at the time.

Ntuthuko Shoba has been charged with a schedule six offence of premeditated murder and is currently in police custody.

The state is opposing his bail application as they consider him a flight risk because of the seriousness of the charges he faces.

Shoba was arrested after his alleged accomplice, Muzikayise Malephane, the man who admitted to killing Pule, had implicated him as the mastermind behind the murder.

Malephane told the court that Shoba had agreed to pay him R70 000 to kill Pule and make it look like a suicide.

Shoba allegedly didn’t want his wife to find out that Pule had been pregnant with his child.