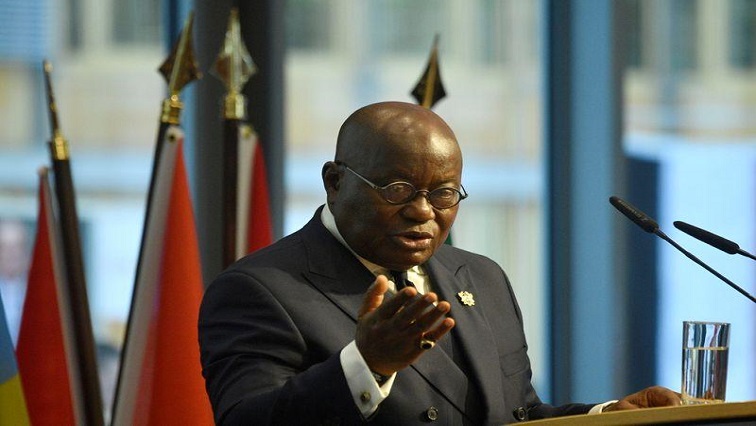 Ghana’s Supreme Court on Thursday upheld President Nana Akufo-Addo’s election victory, rejecting a challenge by the runner-up John Mahama who had alleged irregularities in the results.

Akufo-Addo was declared the winner of the December 7 vote with 51.59%, ahead of former President Mahama, who received 47.37%.

Mahama alleged that votes had been added to Akufo-Addo’s total in some polling stations, pushing him above the 50% threshold needed to avoid a runoff. The court said his allegations were without merit.

“The petitioner did not demonstrate in any way how the alleged errors… affected the validity of the (results),” said Chief Justice Kwasi Anin-Yeboah.

At least five people were killed in election-related violence, a rarity in a country that has a reputation as one of West Africa’s most stable democracies.