Debate over proposed amendments to Pension Fund Act heating up 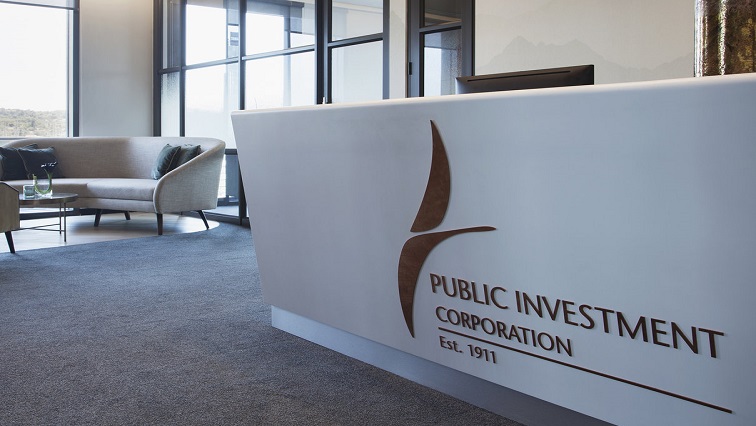 The debate over proposed amendments to the Pension Fund Act of 1956 is heating up. This would allow workers who have fallen on financially hard times because of the devastating impact of the COVID-19 pandemic to be able to access a percentage of their Pension Fund money before retirement.

Cosatu first proposed the move at the height of massive retrenchments last year, which saw over two million people losing their jobs due to the national lockdown to fight the spread of COVID-19 in the country.

The Democratic Alliance followed suit and tabled a Private Members Amendment Bill of the Pension Fund Act in parliament in November last year.

DA Spokesperson on Finance matters Geordin Hill-Lewis says, “The country is no longer under hard lockdown. The economy is largely back on track and job creation is picking up again. But Cosatu says the need to allow workers’ access to their Pension Fund money still remains.”

“There was great expectation that Finance Minister Tito Mboweni would touch on the sensitive issue during his Budget Speech last week. But he did not. Nevertheless, Cosatu is optimistic that the matter will be finalised soon and hard-pressed workers will be able to begin tapping into their retirement savings before the end of the year.”