Brown was a woman of substance: Mlambo-Ngcuka 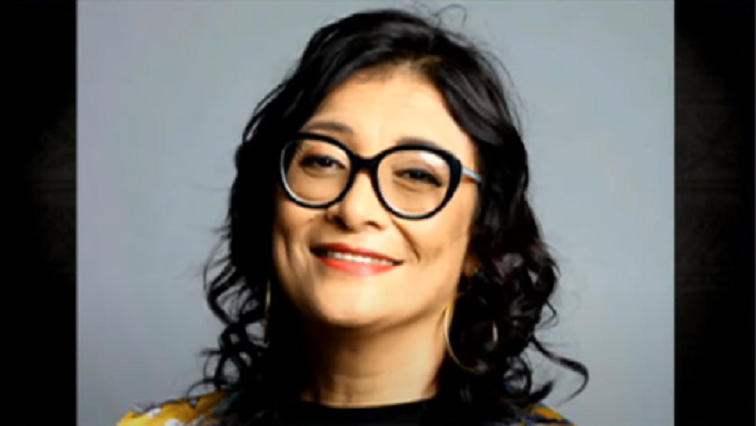 Brown succumbed to COVID-19 in hospital on Thursday. She had worked at many media companies, including the SABC.

Brown has been buried at the West Park Cemetery in Johannesburg.

Mlambo-Ngcuka says Brown was a woman of substance.

“My heart goes out to Karima’s family and loved ones, this is an absolute shock. I think South Africa is poorer for losing her, she was a formidable journalist, like her or not, here you are dealing with a woman of substance who made journalism in South Africa richer.”

Friend Eusebius McKaiser says he is stunned by Brown’s passing and it still feels surreal.

In the video below, her friends pay tribute:

Mvoko says she was a great and good person:

Below is the family statement on her passing:

News24.com | The gaming boss who wants to get more women and millennials gambling