Rand Water restores supply in some parts of Johannesburg 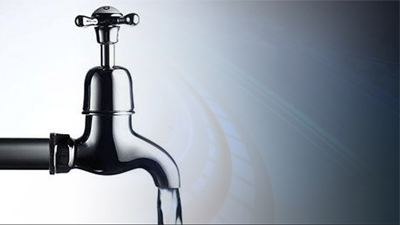 Rand Water says it has managed to fix a damaged air valve that’s caused a major pipe burst resulting in large parts of Johannesburg, including some clinics and hospitals experiencing water supply challenges.

Rand Water had to shut down its Eikenhof pump stations affecting water supply to areas in and around Roodepoort and Randburg, Langlaagte and Southdale, and parts of Soweto.

The normal water supply is expected to be restored later Wednesday afternoon.

“As a result of the repair work that we had to do overnight, it meant that the reservoirs went critically low because we were not able to pump into the reservoirs. So, we have started again this morning pumping into the reservoirs. We are asking residents to use water sparingly whilst we are trying to get reservoirs up to reasonable levels,” says Rand Water’s Khathutshelo Maumela.

News24.com | Where is former president Zuma? Reports say he is on private business in Eswatini, Zambia