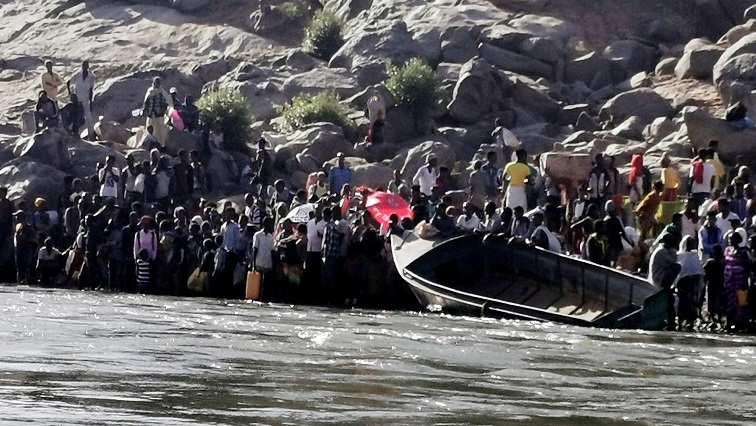 The number of people fleeing violence in the Central African Republic (CAR) has doubled in just a week to nearly 60 000, the UN Refugee Agency said on Friday, as post-electoral violence intensifies.

CAR’s government has been battling rebel groups seeking to overturn a December 27 vote in which President Faustin-Archange Touadera was declared victor despite fraud claims.

“What we are hearing from (refugees) is some of them have been separated from loved ones, some have had loved ones killed, that the attacks have intensified,” he added.

Cheshirkov said access to many in the Democratic Republic of Congo was difficult and that the agency was seeking to mobilise more resources and arrange for the airlift of supplies.

The Norwegian Refugee Council also said on Friday that the unrest had caused disruptions to aid delivery, cutting off humanitarian aid to 2.8 million people in the former French colony.

German authorities have not released the names of the accused, who have been charged with balance sheet manipulation of more